Alert, alert! The 2021 Oscars may have been a three-hour-plus exercise in not counting your chickens before they hatch, but the afterparties this past Sunday at least brought the heat back to the Hollywood scene and we’re dying over these photos of stars back out in the wild once again.

Among them, the rarest of the rare: an Adele sighting, whose public life has taken an extended hiatus amid her split from estranged husband Simon Konecki, from whom she filed for divorce back in 2019. 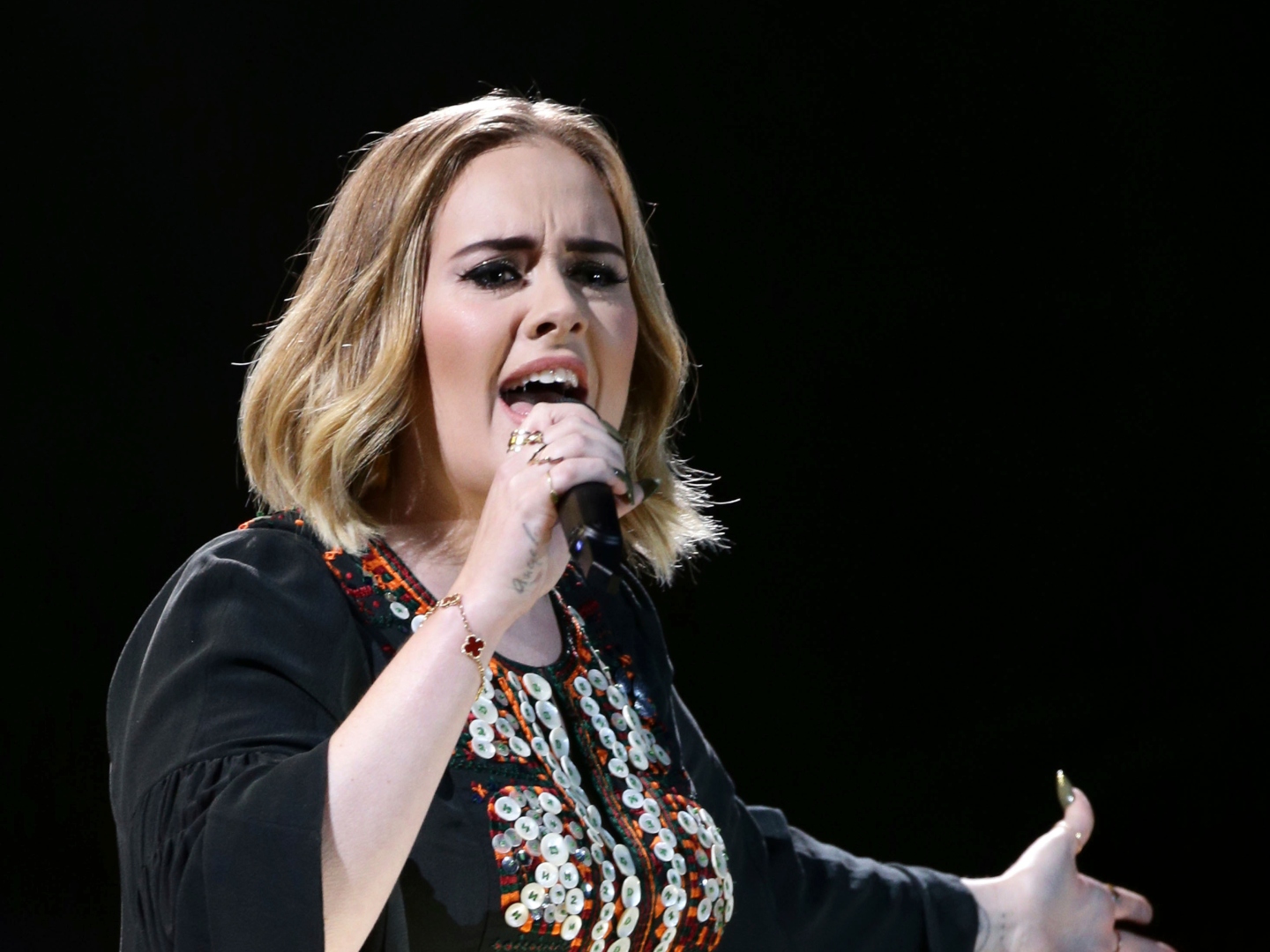 Not seen out and about since her October 2020 SNL hosting gig, a way of dipping her toe back in the pond of performing for her adoring fans, Adele was spotted partying it up after the April awards show and looking like her usual stunning self — plus some dramatic fashion statements that prove the new Adele may have transformed more than we even know.

Adele was spotted out attending Daniel Kaluuya’s Oscars afterparty at The Curly Bartender in a number of photos and videos posted to social media (see video here), which showed her laughing, dancing, taking over as DJ, and rocking the hell out of a yellow snakeskin coat by LAPOINTE. 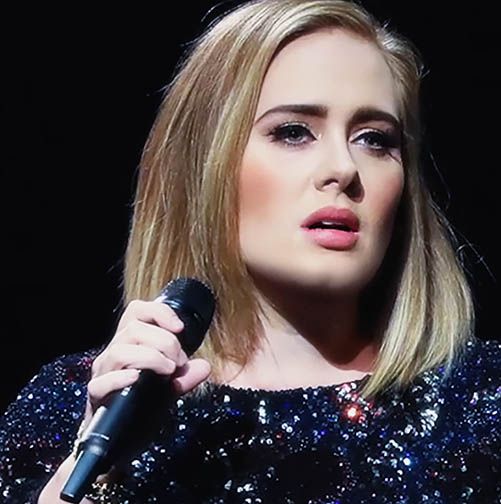 While much media coverage of the singer for the past year has revolved around her choice to lose weight, this video suggests she’s done way more than that with her time out of the spotlight — like building a community of people she feels comfortable with and rebuilding her confidence.

In terms of Adele’s personal life, People last reported in October that her relationship with rapper Skepta was off to a promising start: “They run in the same circles in London, and she’s having fun,” a source said of the two Tottenham locals.