Penelope Cruz has stunned fans after sharing a gorgeous picture of herself in lacy white lingerie. The Spanish actress posted on Instagram, with fans flocking to the comments to reflect on Penelope’s beauty.

“You look absolutely flawless .. beautiful,” commented one fan, as another added: “You’re the most beautiful woman I ever seen.” In the picture, the 46-year-old appears to be in a bedroom,and wears a strapless lace bra.The sheer lingerie has a deep v neckline, and Penelope rocks a smoky eye and strong eyebrows, as her hair falls into her face.

Penelope recently debuted a brand-new look on her social media feed, as she swapped her long flowing locks for something shorter.

penelope cruz got a new look

Taking to Instagram to show the change, the Pirates of the Caribbean star uploaded two snapshots of the new look.

The Vanilla Sky star was showered with love for the new look from her celebrity fans, with actress Lily Collins posting: “This hair!!!!”Ricky Martin’s husband, Jwan Yosef, left a string of heart eyed emojis.

Many of the star’s other fans wrote about how beautiful she was, with one saying: “Omg the most beautiful woman in this world, PENELOPE CRUZ YOU SLAY!!!!” 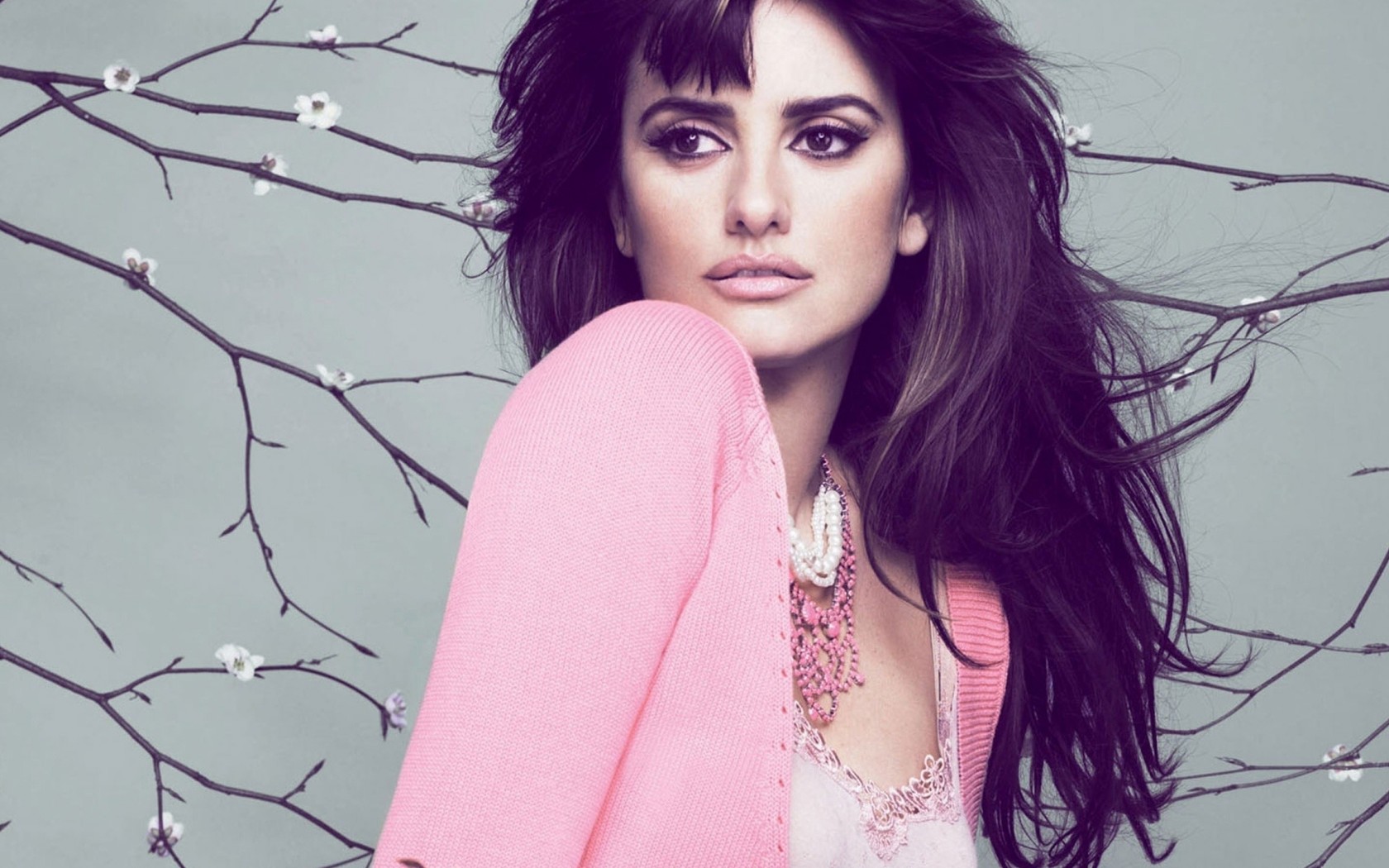 Penelope has been around hair stylists all of her life, and has in the past helped out friends like Salma Hayek when she was stuck without her glam squad.

Speaking to InStyle.com, Penelope revealed that she once did Salma’s hair and makeup in the dark.

“She had a premiere one night and called me like, ‘My glam squad didn’t show up, and the power went out in my house. I need you,'” she revealed. “We put candles everywhere, and I got her ready.”

Related Topics:Penelope Cruz
Up Next