At age 21, Kate Winslet achieved superstardom when she played Rose Dewitt Bukater in James Cameron’s 1997 blockbuster “Titanic” — but fame came with a price.

“I went into self-protective mode right away [after ‘Titanic’ came out], the British star said on Marc Maron’s “WTF” podcast on Thursday.

“It was like night and day from one day to the next,” the now-45-year-old recalled. “I was subject to a lot of personal physical scrutiny. I was criticized a lot and the British press were quite unkind to me. 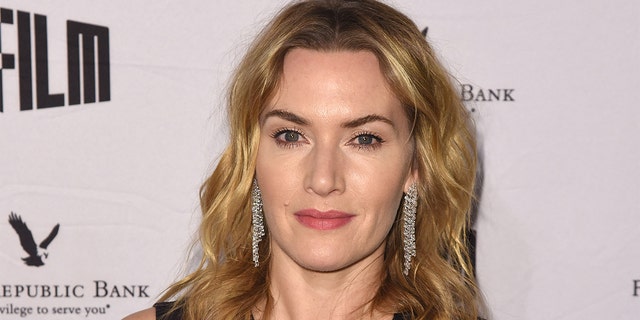 “I felt bullied if I’m being honest,” she admitted. “I remember thinking, ‘This is horrible and I hope it passes.’ It did definitely pass but it made me realize that, if that’s what being famous was, I was not ready to be famous. Definitely not.”

Winslet received an Oscar nomination for “Best Actress” but lost to Helen Hunt for “As Good As It Gets.” Instead of pursuing major Hollywood films, Winslet decided to hone on her craft and take on indie productions instead.

It wouldn’t be until 2009 when she won an Oscar for “Best Actress,” this time for “The Reader.”

Kate Winslet on Body Scrutiny During the Titanic Era

“I was still learning how to act,” she explained. “I felt I wasn’t ready to do lots of big Hollywood jobs. I didn’t want to make mistakes and blow it. I wanted to be in it for the long game. I strategically tried to find small things so I could understand the craft a bit better and maintain some degree of privacy and dignity.”

At age 25, Winslet welcomed a child, a daughter named Mia Honey Threapleton. She credited motherhood to helping her take less notice of the press. 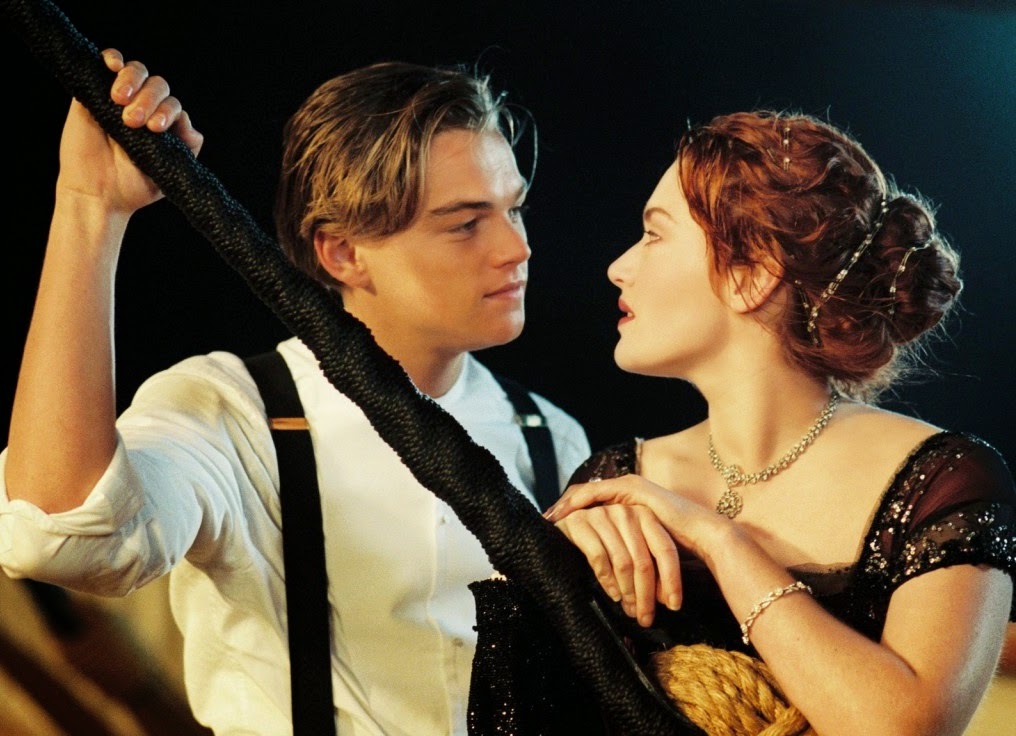 “All of that stuff evaporated a bit,” she told the outlet.

Winslet has reunited with Cameron, 66. This time it’s for the “Avatar” sequel, which is currently in post-production. The film is expected to premiere sometime in 2022.

This year, Winslet is considered an Oscar contender for her lead role in “Ammonite,” Deadline reported.