According to the complaint, Clarkson has not paid the full commission this year for her work on “The Voice” and “The Kelly Clarkson Show,” her syndicated talk show. 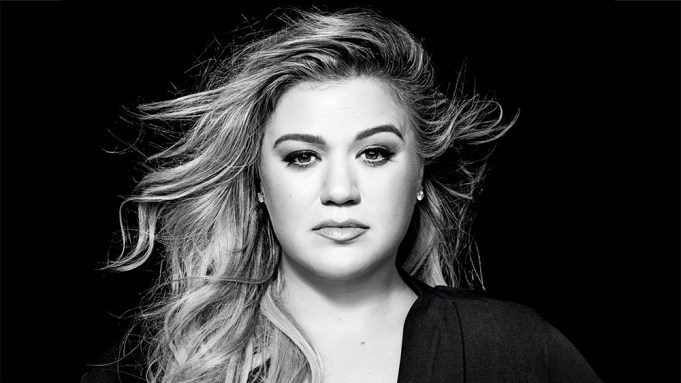 The company has represented Clarkson for the last 13 years, and was paid a 15% commission on her gross earnings. The suit states that Clarkson has paid the firm $1.9 million this year, but owes another $1.4 million.

The suit also claims that Clarkson will owe at least $5.4 million by the end of the year.It does not appear that Clarkson and Starstruck have a written management agreement.

The suit alleges that the terms of the deal were verbally negotiated by Clarkson’s attorney and business manager in 2007, and that Clarkson confirmed the deal in a phone call.

Since then, the firm has been paid regular commissions in accordance with the terms, according to the complaint.

“Over the course of approximately 13 years, Starstruck developed Clarkson into a mega superstar,” the complaint states.

“By way of example only, Starstruck was instrumental in helping Clarkson achieve success in terms of numerous hit albums, multiple Grammy wins and nominations, her role on popular television shows like ‘The Voice’ and her own talk show.

Despite Starstruck’s hard work and dedication, Clarkson has decided she is going to stop paying Starstruck for what is contractually owed.”

The suit alleges a breach of oral contract, and seeks declaratory relief and an accounting. Starstruck is represented by Bryan J. Freedman of Freedman & Taitelman LLP.