Doesn’t mean she’s lonely when she’s alone! Kelly Clarkson told Gwyneth Paltrow that she doesn’t see herself getting married again during a conversation which took place on Wednesday, March 24, The Kelly Clarkson Show.

“You’ve been married for two years,” the American Idol winner, 38, said. ”“Coming from someone who’s literally amidst a divorce, yes,I can’t even imagine doing it again. So that’s amazing that you found love, and you found the space and the vulnerability — that level to say yes, and do it again. Was that hard for you?

Paltrow, 48, who married Brad Falchuk in September 2018 following her 2014 split from Chris Martin, was happy to offer the “Since U Been Gone” singer some words of wisdom. 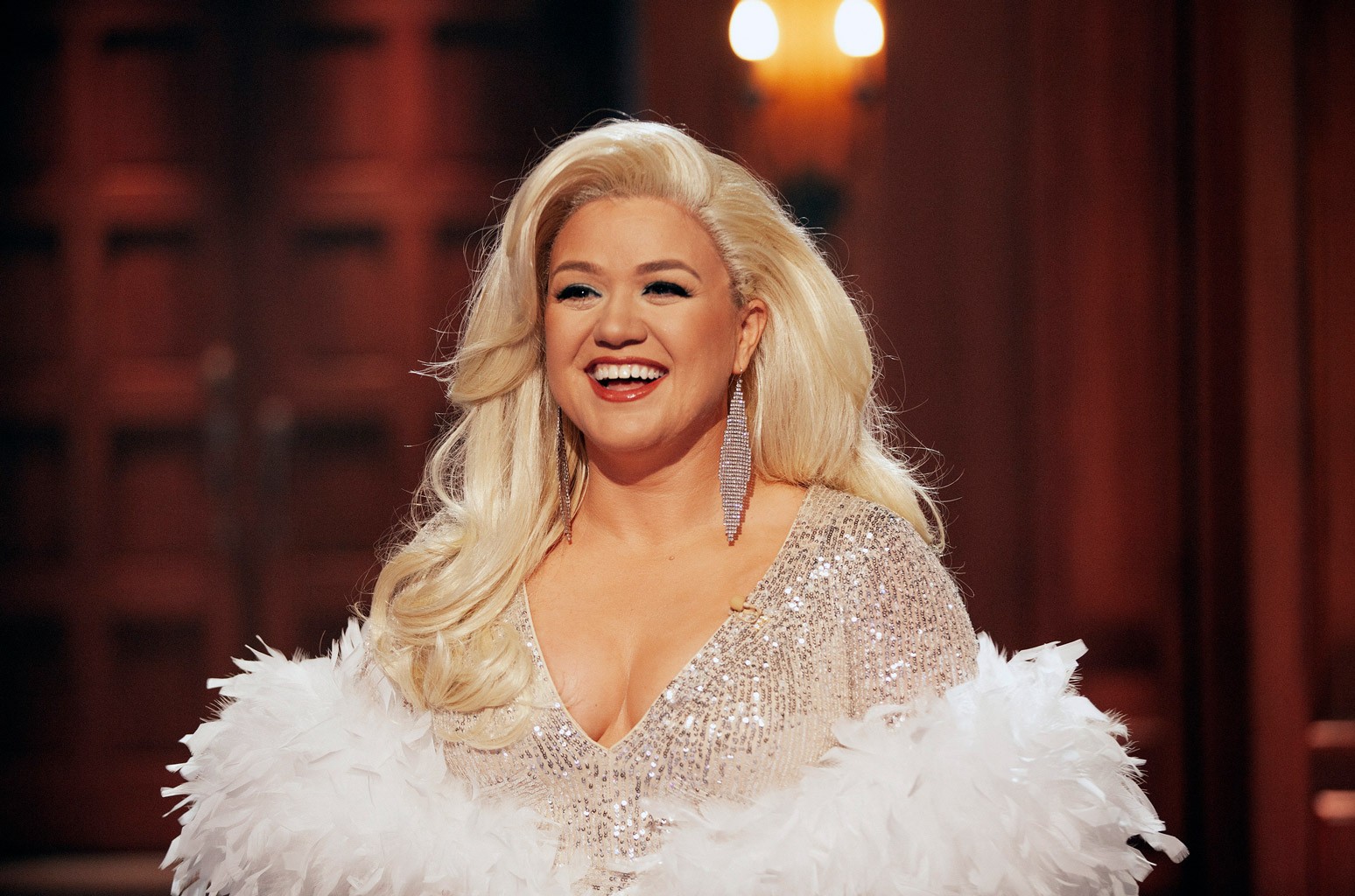 “Probably the hardest thing I’ve ever done,” the Goop founder replied. “Allowing myself to learn the lessons that I needed to learn from my divorce and then being able to really kind of do that work on myself and then open myself up again.”

Clarkson is currently in the middle of a divorce from Brandon Blackstock, who she married in 2013 after two years of dating. Us Weekly confirmed in June 2020 that Clarkson filed for divorce from Blackstock after nearly seven years of marriage, citing “irreconcilable differences” as the reason for the split. 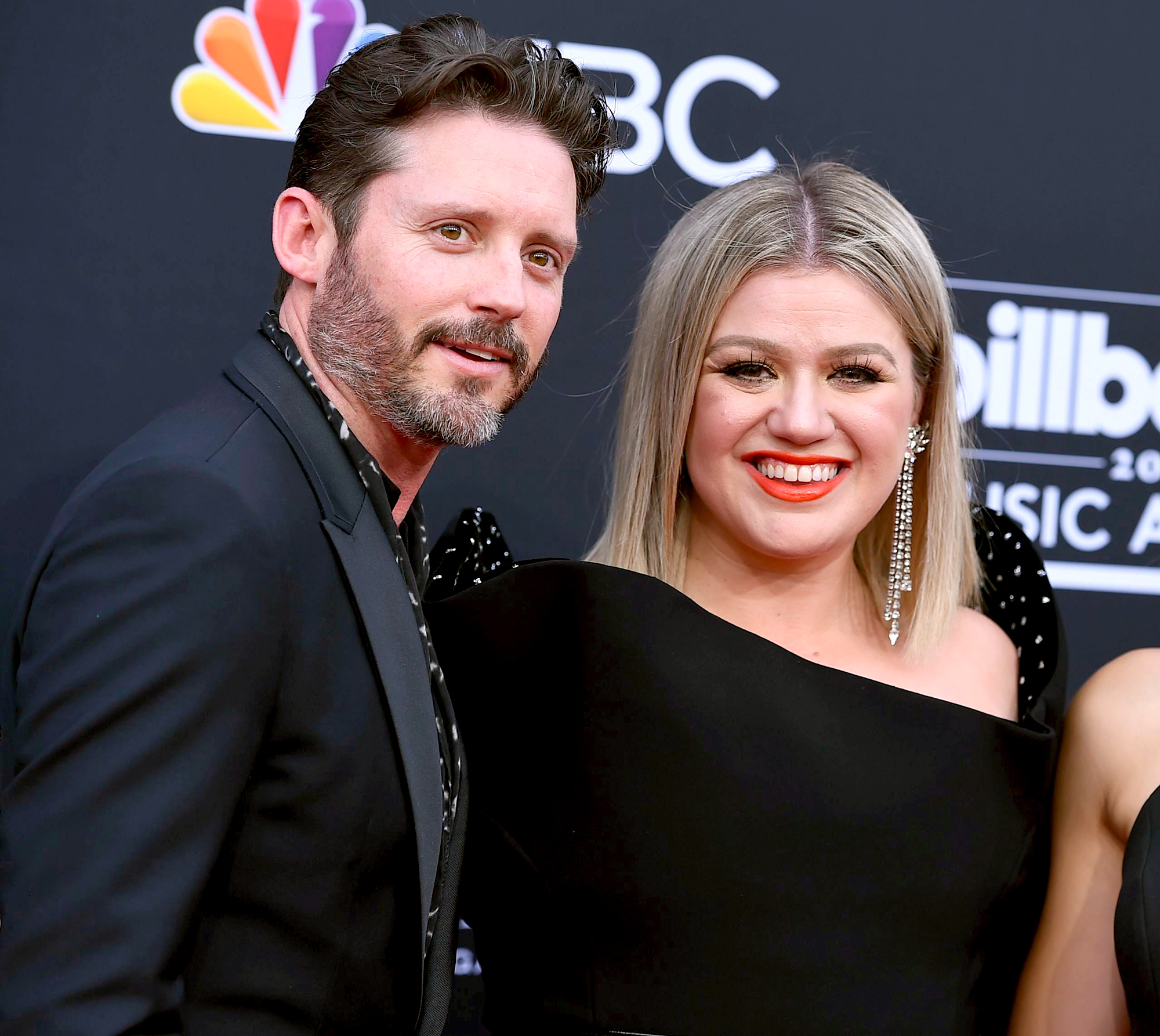 The situation became messier when it was revealed Clarkson was engaged in a legal battle with her former husband and father-in-law Narvel Blackstock’s company, Starstruck Management.

In September 2020, the company sued the singer after claiming she owed them over $1 million in unpaid commissions. Clarkson countersued in November 2020. The following month, Us obtained legal documents that claimed the father and son defrauded the “Breakaway” crooner out of millions of dollars by charging her outlandish fees during her time working with their management company. 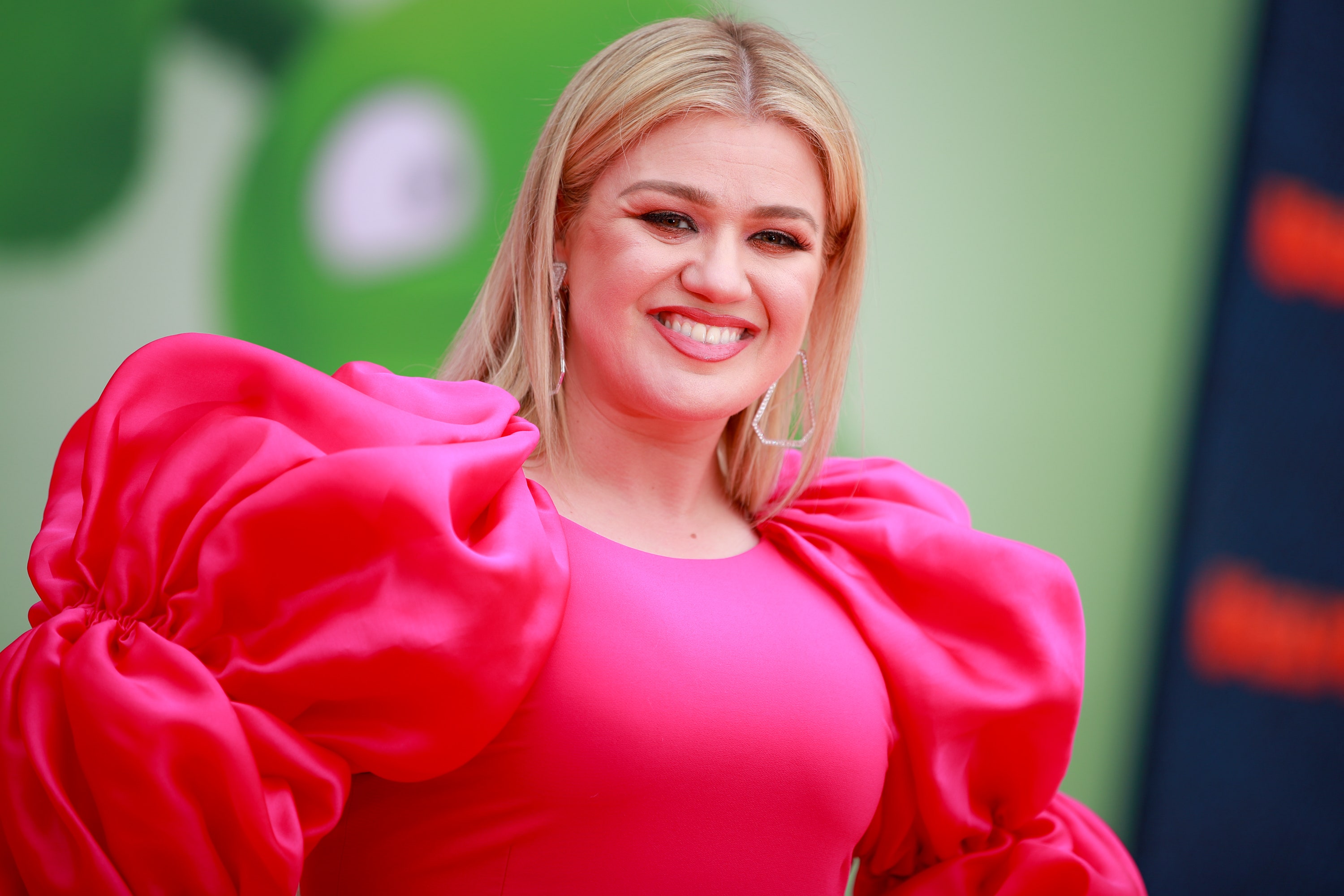 According to separate documents obtained by Us in January, Brandon denied all of his estranged wife’s claims, stating that she is not entitled to any of the money earned by him, his father or their management company while working with her over the past 13 years.

Despite the ups and downs, the “Stronger” singer is happy to be focusing on herself during this time.

“I’m actually in that place where I think a lot of people, I’ve heard, go through [in a] divorce. It’s almost like you start dating yourself again, like you actually make time for you again, and I love dating me,” she told the Sliding Doors actress. “I’m actually not looking for [love].”

“My Sweet Boobs are worth $5 million” Jennifer Love Hewitt says as she considered getting her bust insured.