Jennifer Aniston and Justin Theroux tied the knot in 2015 and lived an ideal life as married couple for three years, but sadly got divorced in 2018 and have since spoken out about the tragic split.

Justin and Jennifer, who first met in 2007, starred in the film Wanderlust together in 2011, where their romance really blossomed.

Jennifer and Justin lived together in a grand Bel Air mansion. It was February 2018 when the couple called it quits and announced their divorce to the world. 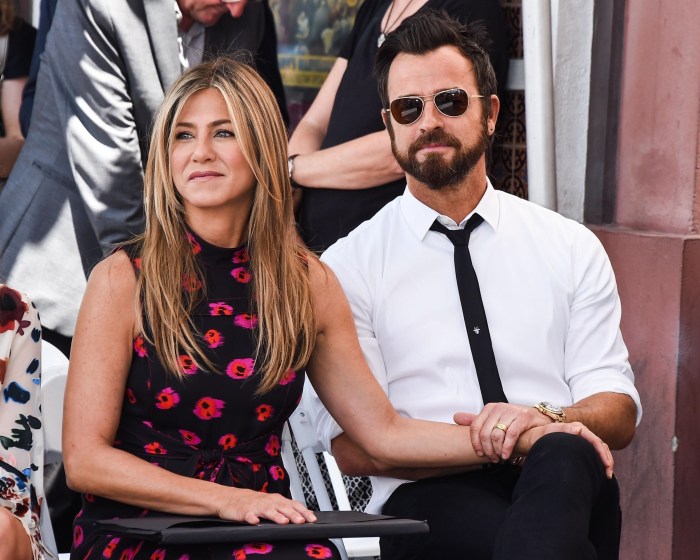 The rumour mill went into overdrive, but as their joint statement explains, the split was amicable. The ex-couple jointly said:

“We have decided to announce our separation. This decision was mutual and lovingly made at the end of last year. We are two best friends who have decided to part ways as a couple, but look forward to continuing our cherished friendship.”

Justin, in a recent interview, finally quashed rumours that his desire to live in New York while Jennifer wanted to remain in LA was a factor in their break-up, saying: “That’s a narrative that is not true, for the most part.”

No one dressed it better than Kaley Cuoco at the SAG Awards 2021 red carpet as she stuns in stapless gown.